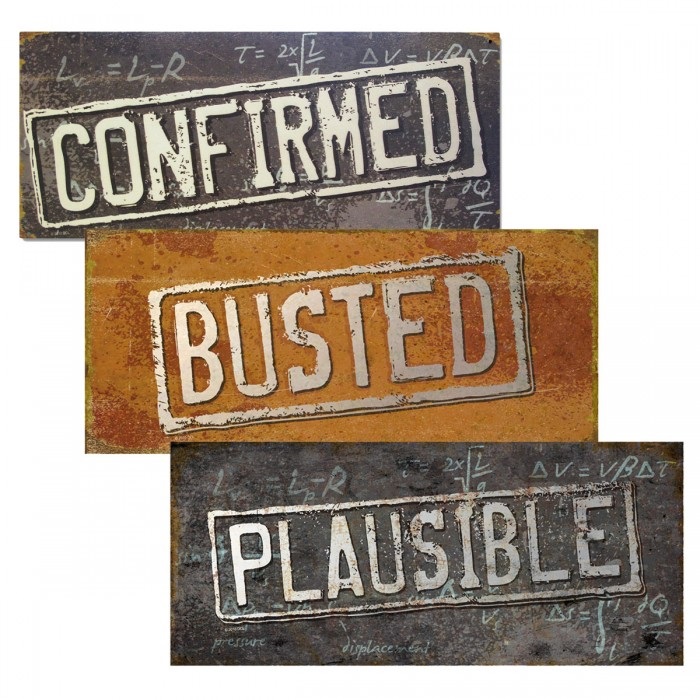 Many urban myths have surfaced of late, perhaps as a result of the newfound interest among politicians professing to be experts on appropriate use, misuse, and abuse of opioids.  Irrespective of the niggling rhetoric we’ve seen from various ill-informed politicians nationwide, hydrocodone is here to stay.  Extended release formulations of single entity hydrocodone as Zogenix Inc’s twice daily Zohydro ER and the anticipated release of Purdue Pharma’s once daily Hysingla ER are welcomed additions to the opioid armamentarium for various pharmacologic, pharmacokinetic, pharmacogenetic, and therapeutic reasons which no doubt are foreign to non-medical politicians that are either ignorant to the facts or unwilling to learn. But, I do offer kudos to those politicians that have taken the time to learn and understand some of the unique properties.

Fortunate for our readers, Dr. Thien Pham agreed to separate fact from fiction and tell the whole truth and nothing but the truth.  It just doesn’t get better than watching such a rising star in action!  Here’s what Dr. Pham has to say…

Prescription opioid medications have been especially scrutinized over the last few years including a heightened public awareness of prescription and illicit opioid-related overdoses and death.  According to the Substance Abuse and Mental Health Services Administration (SAMHSA) Drug Abuse Warning Network (DAWN), between 2004 and 2011 hydrocodone was the second most identified opioid (second to oxycodone) attributing to drug-related Emergency Department visits (1).  As a result of this public health concern, physician-prescribing practices are under a microscope; prescription drug monitoring programs are in full swing, the development and distribution of naloxone kits including the first FDA-approved naloxone auto-injector EVZIO, and now the highly anticipated reclassification of hydrocodone combination products has come to fruition.

There are many misconceptions regarding the metabolism of hydrocodone, its metabolites, as well as its abuse potential.

MYTH:  “If hydrocodone were not a prodrug, pharmaceutical companies would have developed a parenteral version many years ago.”
FACT:  Hydrocodone a prodrug?  I don’t think so – more to follow below! In a study by Cicero et al, “Oxycodone was the choice of significantly more users (44.7%) than hydrocodone (29.4%) because the quality of the high was viewed to be much better by 54% of the sample, compared to just 20% in hydrocodone users, who cited acetaminophen as a deterrent to dose escalation to get high and hence, its low euphoric rating” (3).  This preference is also reflected within the popular Bluelight.org and Opiophile.org internet forums (4, 5).  However Stoops et al, concluded in their study that potency differences were modest when oral formulations of oxycodone, hydrocodone and morphine were administered intravenously, implying similar abuse potential (6).  This puts a whole new spin on PO to IV conversion.
RESULT:  UNANSWERABLE, since hydrocodone is not a “prodrug”.

MYTH:  “Hydromorphone is the primary metabolite of hydrocodone.”
FACT:  Nearly 60% of hydrocodone’s metabolism is mediated through the combined CYP 2D6 and CYP 3A4 pathways resulting in the formation of hydromorphone and norhydrocodone (7).  Studies looking at the metabolism and excretion patterns of hydrocodone in urine, found that norhydrocodone was the most abundant metabolite and frequently detected in combination with hydrocodone within 2 hours of drug administration (8-9).
RESULT:  POSSIBLE BUT NOT PROBABLE, with an ultrarapid 2D6 metabolizer or in patients receiving potent 3A4 inhibiting drugs.

PRODRUG:  For the record, by definition, a “prodrug” does not have any pharmacological activity until metabolically converted to the active form (examples include codeine → morphine and tramadol → O-desmethyl tramadol).

MYTH:  “Hydrocodone is nothing more than a prodrug with absolutely no inherent activity of its own.  It must first be metabolized via CYP 2D6 to hydromorphone in order to achieve any activity whatsoever.”
FACT:  By no means is hydrocodone inert in nature as analgesia was induced following subcutaneous, intrathecal, and intracerebroventricular administration of hydrocodone (10).
RESULT:  BUSTED 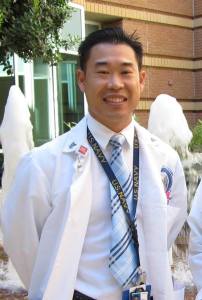 Thien Pham, B.S., Pharm.D. is a PGY2 Pain & palliative Care Resident at the Stratton VA Medical Center in Albany.  His participation in this blog was not a part of his government duty and represents his opinion (confirmed accurate by Dr. Jeffrey Fudin).  A navy veteran, Dr. Pharm completed a PGY1 General Practice Residency at Veterans Affairs Medical Center in Palo Alto CA.  Prior to receiving his Doctor of Pharmacy at Touro University California in Vallejo CA, he received his Bachelors Degree in Biochemistry with Medical Sciences emphasis from the University of California Riverside in Riverside CA.

41 thoughts on “Mythbusters: Hydrocodone is NOT a ProDrug!”