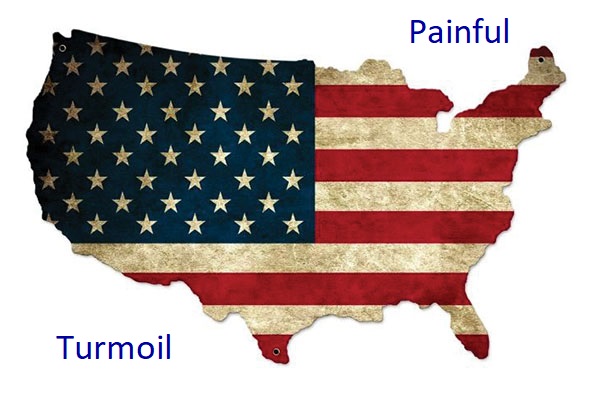 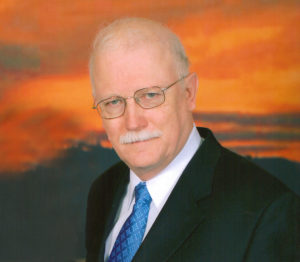 65 thoughts on “Speaking Truth to Power: CDC Must Recall and Rewrite Their 2016 Guideline for Prescribing Opioids”