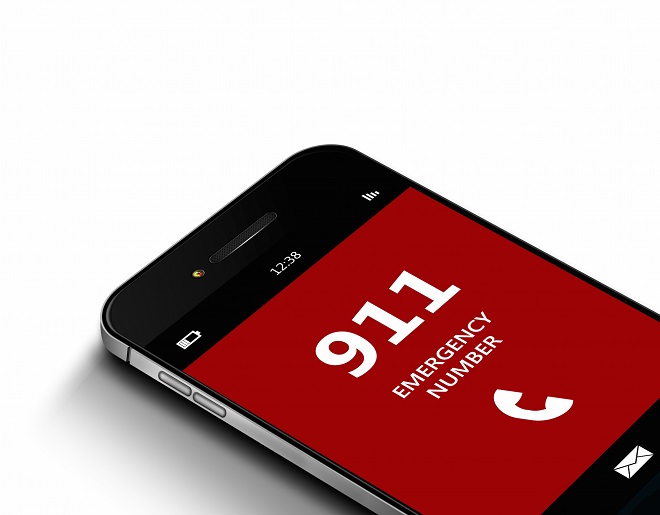 No matter where you turn these days, it’s common to find people fixated on their next dose. At family gatherings, it’s not unusual to find someone hidden in the corner of their room, or even taking the bold step of using in front of family members. It has become ubiquitous among all socioeconomic groups, classes, races and religions, and it is no longer limited to income, or geographical location. People are willing to spend anything to get their next fix, and what started out as occasional use has mushroomed out of control to even multiple times an hour. People that at one time were in control of their lives now find themselves addicted to the point that their habit is disruptive to their personal life, their family relationships, and enjoying simple pleasures. Some can’t even complete a bathroom trip without reaching for their next jolt! In traditional cases, rapid dopamine influx affects the nerve cells in the central nervous system. Of course, in this case it’s just the opposite, as your cells strip away dopaminergic pleasures.  Naturally, what I’m talking about is cell phone usage.

It occurred to me while observing people (including myself) at a dinner table, in a meeting, or with my grandson, that my cell phone was doing just that.  I see people crossing the street oblivious to traffic, texting while driving, or distracted from entire conversations because a text must be answered within 1- minute of receiving one, or something popped up on Twitter or Instagram. So, it occurred to me to ask some very practical question in comparison to opioid usage…

I decided to engage a true millennial, Dr. Mena Raouf to collect some data and put this in perspective.  Here’s what he has to share…

It is safe to say that we have a cellphone “epidemic”. Most people now check their smartphones 150 times a day, which is once every 6 minutes, including sleep hours.3 Approximately 46% of smart phone users say “they couldn’t live without their phone” and 60% of U.S. college students consider themselves to have a cell phone addiction. In one study, one-in-three participants would rather give up sex than their cellphone. Another study found that 35% of people think of their cellphone when they wake up while 10% of people think of their significant others.

How does one become addicted to their cellphone you may ask? One cannot shoot up an app, inject an emoji, snort an Instagram filter, or pop some signal bars? When we hear the word “addiction”, we immediately think of opioids, alcohol, stimulants, etc. However, addiction does not have to involve a substance or a drug and can be behaviors associated with pathological pursuit of reward such as gambling or sex. Addiction is a chronic disease of the brain reward, motivation, memory, and related circuitry. Characteristics of addiction include inability to consistently abstain, impairment in behavior control, and craving.4

The cell-phone “epidemic” has inspired new pathologies such as:5

A millennial like myself might say “cell-phones connect people and improve communication so what is wrong with having a cellphone epidemic”?  Nevertheless, here are some of the individual and societal harms from excessive cellphone use:

Let’s shift back to the presumed opioid epidemic and continued efforts to limit opioid prescribing.

The rise in opioid prescription overdose deaths in 2010 to over 16,000 cases has sparked major policy changes to reduce opioid prescribing  by placing “morphine equivalent daily dose” cutoffs or other means. The CDC released its Guidelines for Opioid Prescribing in March 2016 with recommendations against prescribing more than 90 mg morphine equivalent daily dose for chronic non-cancer pain. Insurance companies have placed morphine equivalent dose restrictions. Despite these efforts, opioid overdose deaths continued to rise.13 Legitimate chronic pain patients are facing difficulties obtaining and filling their prescriptions and some resort to buying opioids off the street to avoid withdrawal.

There is no doubt that opioids have been liberally prescribed with lack of risk assessment and mitigation strategies. Opioids are not for everyone with chronic pain and should never be first line options.  For a carefully selected subset of the population whom other options are not viable, opioids may provide relief and help restore their quality of life.

Similar to cell-phones, opioids are can be a double-edged sword. For individuals with intractable pain, opioids may provide relief, functional improvement, and help restore quality of life. For other individuals, opioids are abused and can lead to morbidity and mortality. Simply placing ubiquitous morphine equivalent limitations is not the answer and this has been evident by continued rise in overdose deaths despite reductions in opioid prescribing.

For cell-phone users with personal or business emergencies, cell-phone could be a lifeline, but overuse and addictive behaviors have led to harm and death as noted above. Cell phones can restore quality of life that connects various persons to loved ones or friends, but can also distract from important direct human contact.

Is the answer to the opioid epidemic is continued efforts to limit prescribing? Then for the cell-phone epidemic, do you think cellphone carriers should have a maximum daily tweet dose? Should local agencies enforce a Snap Chat equivalent daily dose? Should the CDC place restrictions on Instagram posts? Should cell phones be Schedule II Narcotics because of a high abuse potential?  Should Apple and other Cell Phone manufacturers be sued for the “cell-phone epidemic” by various state agencies?

Cell phone usage and patients requiring long-term opioids have an important correlation. Proper doses and disciplined usage of cell phones and opioids could be lifesaving.  And for chronic pain patients, these worlds may overlap.  Cell phones can actually connect patients with chronic pain syndromes that are unable to leave their home (possibly due to Draconian abrupt drops in their opioid dose) with the outside world because they are trapped in their body and in their home. Cell phones could be a lifeline to emergency services if a patient falls and can’t get up, if there is an opioid overdose emergency, or a call to the suicide prevention hotline due to unrelenting pain.

No matter how you slice it, cell phones may prove to be similarly addicting compared to opioids.  We wonder what would happen if regulatory agencies abruptly cut-off cell phone use, reduced the maximum allowable daily cell phone dose, or set up a cell phone state monitoring program. Would there be a black market for cell phones? Would people kill for cell phones? Would the cost of prescription cell phones increase as the street value decreased?  Would phone manufacturers be encouraged to develop abuse deterrent cell phones, the dose of which needs to be used gently over 8-12 hours instead of immediate release bursts?

Perhaps Drake had the foresight to understand the lifeline between human touch, pain and cell phone access in his song Hotline Bling…

11 thoughts on “Addiction, Hotline Bling and the Opioid Thing”