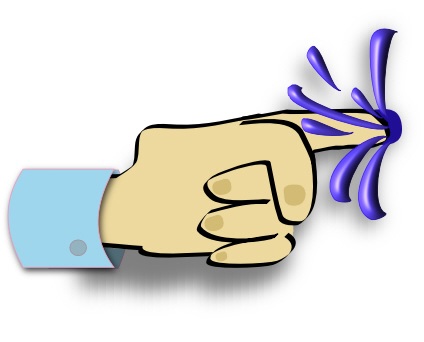 Should there BE MD CE for ME you ask?

There is no doubt or denial among healthcare providers that pain education in various schools of medicine, pharmacy, and nursing is grossly inadequate.  Considering this well-known deficiency and the rise in opioid-associated overdoses and deaths, many states have taken initiatives to mandate education for those providers prescribing controlled substances.

On June 15, 2015 a commentary appeared in our local Upstate NY newspaper (Times Union) by a downstate journalist Maureen Ledden Rossi who has been outspoken in NY State on issues surrounding heroin/opiate awareness.  For that I commend her. 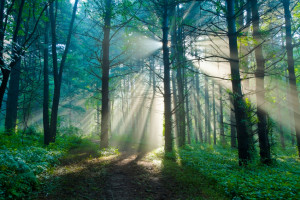 But, I’m afraid that many journalists just can’t see the forest through the trees when it comes to the bigger picture.  Unfortunately politicians and lawmakers are often lost in the same timberland.

Ms. Rossi’s commentary focused on “a bill in the NYS Assembly (A355) [that] would require doctors to receive three hours of training biennially on palliative care, pain management and addiction.”

Although it is true that opioids have been overprescribed, to think that three hours of education biannually to teach the triad of palliative care, pain management and addiction would correct the heroin addiction problem is in my mind naïve, simplistic, and to use Ms. Rossi’s own word, “myopic”.  I am in favor of education for medical providers, but three hours every 2 years is ludicrous.  That is 30 minutes for each of these three topics per year –barely enough to introduce the topics and certainly not enough for any attendees to develop even a hint of expertise.

In her article, she criticized the NYS Medical Society for not supporting the bill.  If in fact the Medical Society of New York has ratified egoistic “pushback”, we are in a sadder state of affairs than lawmakers think.  But, I don’t think that is the case at all.  Having worked with many medical providers, they generally welcome help from trained pain clinicians (including pharmacists) especially when it comes to validated opioid risk stratification, appropriate monitoring, urine drug screen interpretation, blood opioid analysis, opioid and adjuvant analgesic pharmacogenetic assessment, and follow-up support.  The problem is not only education; it is a lack of understanding that pain management requires a special skillset that is not comprehensively taught in schools of medicine, pharmacy, and nursing. Even if three hours were offered biennially, it couldn’t possibly satisfy the coursework necessary to make a small dent. 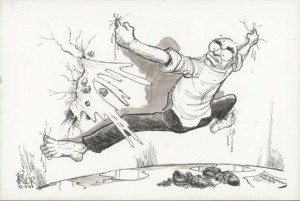 I disagree with Ms. Rossi’s assessment that medical doctors have “taken a myopic view, asserting that they receive enough education, and that A355 is superfluous”.  Instead, I believe that doctors are anxious and fearful about prescribing opioids and they understand that the problem is much bigger than an average of 1.5 pain education hours per year proposed in A355.  They are “living the dream” [or should I say nightmare] and therefore know that although education could be somewhat helpful, it is just another finger in the dyke.

NYS lawmakers and journalists should be focused on supporting New York State Collaborative Drug Therapy Management (CDTM) Bill A5805/S.4857 and  federal legislation – The Pharmacy and Medically Underserved Areas Enhancement Act H.R. 592 which now has 145 co-sponsors and the Senate’s companion bill, S. 314, to designate pharmacists as healthcare providers.  All of these allow partnering of medical providers with clinical pharmacists, freeing up physicians to focus on diagnostics and other emergent problems so that pharmacist clinicians can help with complex medication therapeutics, opioid therapy being one potentially life-saving example.

That said, legitimate or not, when opioids are present in a high risk home environment, there should be ready access to a naloxone kit or auto-injector to immediately reverse life threatening opioid-induced respiratory depression. Who will make the time and effort to teach these families and their caregivers, and who will pay for this service?

In essence, primary care doctors are tasked to be pain-treating “talented amateurs” that admittedly are undertrained before they even leave medical college, and placed in a practice environment with time constraints largely dictated by managed care where they are overwhelmed, overworked, and sometimes spoofed by drug-seeking addicted patients or opioid-diverting criminals. The sad consequence is that addicted patients often aren’t identified early enough to obtain the necessary treatment and support they so keenly require, and doctors are often fearful of treating legitimate opioid-requiring chronic pain patients.

Perhaps as a pharmacist I’ve missed the mark on the physicians’ perspective, but I sure would appreciate some input here from physicians that are faced with similar Bills in their own states to help us all understand if NYS and other states are on the right track.  Should we require practicing clinicians to have a few hours of pain education in their corresponding states, or should the colleges take a lead role in educating their current students and alumni constituents?

If you have a better solution or other ideas regarding education for physicians, pharmacists, nurses, and various other prescribers, please chime in!