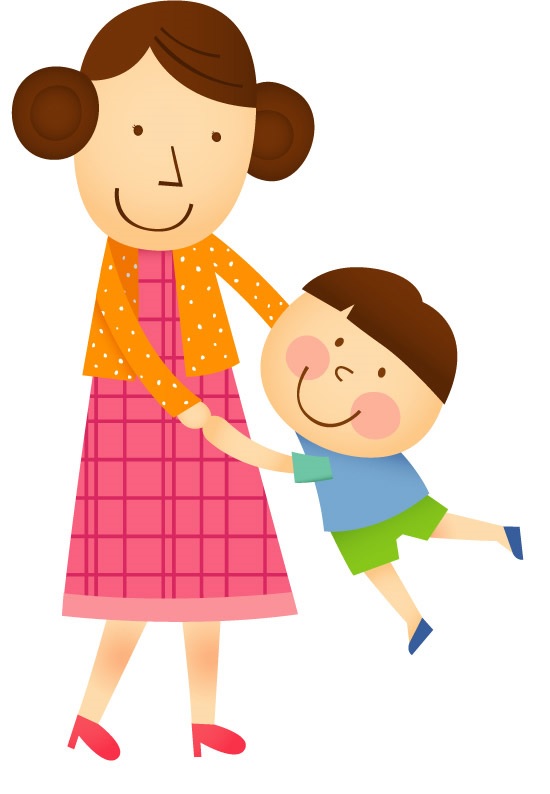 Aside from when I broke down while giving my mom’s eulogy, I must admit I haven’t been all that emotional since she died.  Perhaps, it’s just the unreality of the finality and I am simply numb. Don’t get me wrong, I do get choked about the little things; like when I realize I won’t ever again get one of her silly emails forwarding me (and 400 other  “Fran-atics”) some joke she had laughed at which used to come about 3-4 times per week. When people have expressed their sympathies to me I have been grateful, but I have felt as if after I thanked them that they were searching my face for signs of more grief or more immediate hurt. When they couldn’t necessarily find it, I think they probably chalked it up to my having said that she was old (not necessarily chronologically – 84 – but in diabetic years) and had been suffering. People seem satisfied with that and we both agree that she is “in a better place.”

Certainly, there is a sense of relief, which both my dad and I admit to, that she isn’t suffering anymore and that having to deliver her total care has ended for him. This care was something she would have died way sooner without and I think she knew it and it was also something for which she was, I am sure, grateful.  She was often too humiliated at needing it though, to be able to express gratitude.  She was often irritable due to her limitations and combined with the shame she felt she was often unable to exchange even the kinds of pleasantries with my dad that you would to a stranger for caring for you. My relief also came from not having to watch these painful dynamics play out between them.

The real reason for my experience is not that I am a Vulcan. Not numbness either. Nor is relief primarily responsible. The truth is my mother had been lost to me for so long that when people have acknowledged the loss recently it often felt like they were talking about a loss that happened long ago. Not unlike if someone had come up to me and said, sorry about your grandma (who I lost 44 years ago). 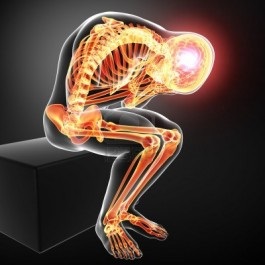 Chronic pain had long since taken her from me.

In fairness, the hearing loss compounded her absence sometimes as much as the pain itself. But if she had not been frozen in place by unrelieved pain making every step and interaction a tortured effort, I would have shouted till the pictures she had painted in her younger days shook on the walls to engage her in more activities.  Not only did the pain make her unable to leave the house, even to go to dinner in a restaurant with us, the pain made her unable to draw or paint anymore too. While I know she had her pleasures as I spoke of in my previous blog – from the Mets, to Facebook, to a bowl of ice cream at night (damn the torpedoes) – she could no longer hold a brush or pastel long enough to express herself artistically.

Chronic pain was a thief, stealing her identity from her and in turn stealing her from us.  I am waiting for these pain filled memories to fade as I saw happen so often in grieving family members of my cancer patients who had died, and give way to memories of happier times when she was a force to be reckoned with.  Seeing what happened to my mother has further steeled me in my pain advocacy.  I am angry and hurt that my mother’s medications were taken from her and she from us. In my rage and grief I want to call out and discredit every over simplified “solution”, every law, every bit of rhetoric that distorts the truth, dishonors her and threatens to bring the same loss and pain to other people and their families. I want to expose those who purposely stain pain management, who seek to humiliate pain practitioners and people with pain.

I am not alone in feeling this way.  For so many on the anti-opioid side of the raging national debate also have staked out their positions because of loss.

Some of the most vociferous among the anti-opioid advocates have lost children. Others have lost spouses and siblings and assorted family members. They have lost friends too. Indeed, it is not since the early days of the AIDS epidemic that people of a certain young demographics have known as much loss as some young people in the New England area have known in the past few years due to opioid abuse. Advocacy is, therefore, deeply personal to them, as reflected in the fact that when they have created foundations and charities to enable their efforts, these often bear the name of their lost loved ones. In their lost ones’ names they want to change the state of affairs. They want to dedicate their every remaining day to honoring their child’s memory by calling out and discrediting every over simplified opioid-based message, every overly liberal law, every bit of rhetoric that they feel distorts the truth, that dishonors their lost one and threatens to bring the same loss and pain to other people and their families. They seek to expose those that they believe bring death and destruction to the lives of innocent young people and their families.

We are all of us on both sides of this debate, united in our grief.

This is a remarkable fact, for we are otherwise more divided than red and blue states, agreeing on very little. There is however something very important to understanding this about one another – that we are all ethical people, motivated by real humanity and empathy and fighting for the good of others in the name of those we have loved. So if we all believed this, would the effort to shame one another or leaders on both sides of the debate cease? Would we listen better? Would we be less apt to question one another’s motives? Would we temper our efforts? I am sure that my advocacy is not so extreme that I would want to remove all recently erected barriers to opioids to help some and discount possibly harming others. Would an anti-opioid advocate admit that it doesn’t honor their loved one’s memory to fight so absolutely against opioid availability that they are causing pain and suffering in people like my mother. In the name of a person who died is inflicting pain and loss that mirrors what the person and their survivors experienced really the goal?

I am not only steeled in my advocacy I have also been made more acutely aware of the amount of loss and grief that is running through us. I suppose I have been very emotional since my mother died after all. We all need to recognize this about ourselves and I am pretty sure if we do and begin to work together, one-sided approaches will be the causalities, not people with pain nor people with problems of drug abuse.

Then we will all be in a better place.