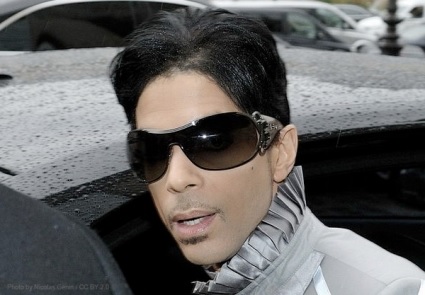 Right after news of Prince’s autopsy report became public last week, I spoke to Practical Pain Managagement about fentanyl risks and benefits. Since then I’ve had several queries from blog followers to post comments of the PainDr.com Blog.  Below is a small portion of the entire article which PPM graciously allowed me to include below.  To read the whole story, click here.

Since his death, news coverage has speculated about what caused Prince to collapse in his home. The speculation ended today when the Midwest Medical Examiner’s Office in Ramsey, Minnesota, confirmed that his death was caused by an overdose of self-administered fentanyl.

The performer and musician was found on April 21, 2016, unresponsive in an elevator in Paisley Park, his home and recording studio. According to the New York Times, Prince, 57, was preparing to enroll in an opioid treatment program presumably to treat an opioid use disorder.

According to Dr. Fudin, fentanyl is notorious for redistributing from body tissues into the blood stream making the post-mortem levels appear significantly higher than they actually were at the time of death. Also, patients metabolize drugs differently and without an antemortem level for comparison, victims of opioid overdose are frequently mislabeled.

And for more on Prince, see Dr. Webster’s guest re-post here from April 24th, Prince and Why We Need More Compassion About Addiction.