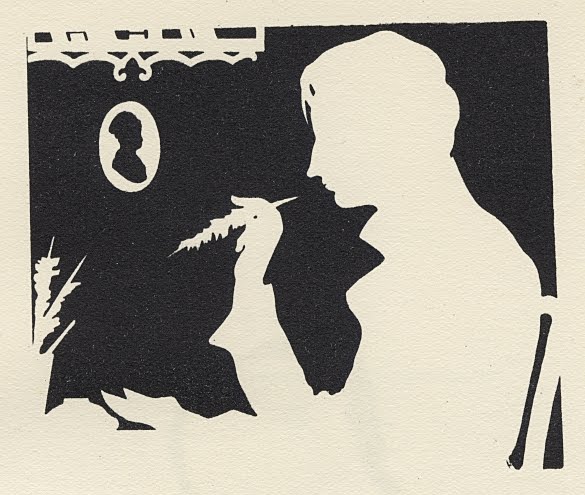 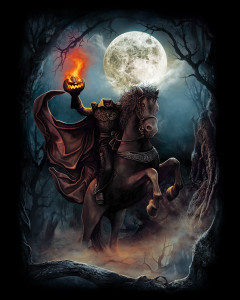 On this Halloween Eve, we invite Guest Blogger Mortimer Fein who provides a very special shout out to a dedicated colleague that has shown undying support for pain patients nationwide.

So often when I have heard of a new well-intentioned (or not) policy, law or even just an opinion that is vehemently anti-opioid and I intuit that it will likely hurt people in pain and further inhibit their access to their medications, I have somewhat reflexively blurted out or thought, “I wish they would get stricken with severe chronic pain…or better still someone they love.” But I don’t really walk around wishing evil or ill on people; at its core this sentiment is really a plea for enlightenment. Someone please teach this person how horrible it is to live with chronic pain and please show them the way – that is, if my own family member were hurting I would want their team of professionals to have access to anything and everything that would be of help and that this team would have the time, education and inclination to know how to use them expertly. If only enlightenment could be attained through empathy alone and it didn’t actually have to happen to a person or someone they love for them to want to be as protective of others with chronic pain as I seem to always be feeling. The unintended consequences of so many shortcut attempts to stem the opioid overdose, addiction and death crisis has only added to the living hell of so many people living with chronic pain and many of them might not have been undertaken if the person or people at the lead of whatever initiative happened to have a family member on opioids who had regained their life or even simply their comfort.

It is in this context that I got to thinking about how interesting it is that a lot of the professionals at the helm of the pro-opioid access counter-insurgency are behavior health professionals including psychiatrists, psychologists, and social workers. I don’t know that any of them would want to be so characterized; but I tempered that label by saying pro-access not just pro-opioid per se. I think this peculiar set of circumstances did not come about by accident. Pain psychologists, social workers, and nurses too for example seem more empathic by nature perhaps in part because of their professional tasks.  Turning to psychologists, I think it is impossible for a caring professional to spend, as pain psychologists often do, 45-50 minutes several times per day, day in, day out, and not develop a deep empathy for these sufferers and want to see whatever can be tried safely to help them be considered. That type of closeness and intimacy makes patients more like family. There is no turning a cold shoulder to another person’s misery that could come of being that close to what pain patients’ lives are really like day to day. It is impossible to be overly dogmatic in that profession – because if your eyes and ears are open you will see people who have been helped or hurt by virtually everything that medicine has to offer them. It would be impossible to stand on principle and say that only people with dramatic improvements in function deserve to be continued on opioids. Hard to poo poo the importance when a person who has tried everything from surgery to interventions who is a law abiding citizen but who nevertheless has not been magically transformed into an art dealer because of opioid therapy says to you “it takes the edge off” or “without these medications I would be on the couch 24 hours per day and now I can get off the couch for a couple of hours.” They might not be curing polio. They might not bowl anyone over with their psychosocial attainments; but no one ever looked at them cross-eyed until after their 6th back surgery when they asked for 2 extra hydrocodone per day. Perhaps it was their pain psychologist that argued for them to have it. Or created the circumstances and monitoring to make it safe for the prescribers to provide it.

But there is also a paradox here for this particular profession. At such an anti-medication time in our history they could all be feasting. There aren’t enough of them around so that really well trained pain psychologists could be the beneficiaries (hypothetically, of course, the payors still get to be gate-closers) of completely full fee, completely full practices as everyone sends them all their patients for all the wrong reasons (i.e., to completely avoid the use of opioids). This is not to even remotely begin to say that lots and lots of people with pain couldn’t benefit from working with pain psychologists and not because they’re  remotely crazy – but because pain psychologists help people with pain add to their coping repertoire with skills and techniques and insights and reframes that can help rehabilitate a broken body and soul. 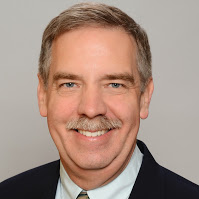 I want to focus on just one, but it is an impressive list of increasingly long-in-the-tooth, grey haired advocates – and that one is Robert Twillman, Ph.D. Maybe Bob understands the plight of salt-of-the-earth people because he is one.  And while I could run down the Executive Director of the American Academy of Pain Management’s CV and the pages of awards, steering committees and task forces, papers and credentials, nothing there would do justice to this sometime unsung hero. He was born in small town Missouri and he has been at this for the better part of 3 decades when he first left the Midwest and completed his education in California. I bet with his soft-spoken and anything but flashy demeanor he was a highly successful fish out of water there and he ultimately ended up back in Kansas where he began an unusual series of highly responsible and important positions not often held by psychologists. Bob, early on, was one of the psychologists of that generation who could walk the walk and talk the talk and gain the acceptance and respect of his medical colleagues. What I know to be one of his more impressive credentials – he is closing in on 70 nights in hotels this year. Because everywhere there is a national, state or local meeting on pain policy there is Bob. Standing up, speaking truth to power in the reasoned, Phi Beta Kappa, measured, Midwestern way. People with pain could hardly have a better person fighting for them in his tireless, never shrill, way. I know that he is considering dissecting the data on the 16000 opioid deaths per year that is constantly referenced by people about to come down with another draconian shortcut to solve complex problems with simple solutions because he knows that subgroups therein are all different and all require different interventions to keep them alive. And he knows that those who quote the statistic usually do so as a prelude to yet another attack on opioid access though it isn’t remotely clear that will make a real dent but it is clear that law abiding people with pain will probably be negatively impacted.

We need more Bob Twillmans out there. He could be feasting but instead he is out there fighting for his family.

As always, we invite comments from our readers!

11 thoughts on “Feast or Family Member”