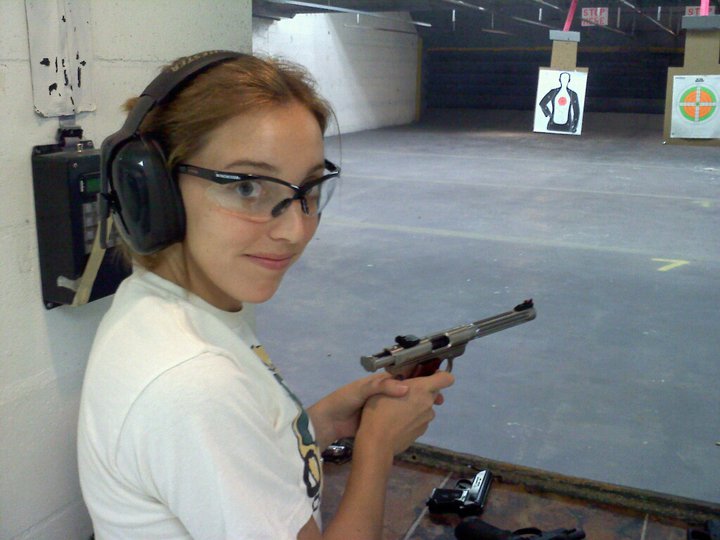 Upon graduation, I relocated from Upstate New York to Southern Florida and it wasn’t long before I learned that the Sunshine State has long been shadowed with a reputation as the nation’s capital for narcotic trafficking and drug abuse.  The home of the ‘Oxy Express’ seems to pump out oxycodone faster than Hostess produce Twinkies.  (After further research it appears that we are neck-and-neck with Hostess; at around 500 million)

For years, New York has been known as one of the strictest states with regard to narcotic regulation, although even their laws have eased up a bit according to the NY Times.  Until recently, it seemed that Florida had no regulations whatsoever.  Working as an Intern in New York and a Licensed Pharmacist in Florida, I have had the unique opportunity to dispense prescriptions and experience the related mayhem on both ends of the spectrum.

Until recently, duly licensed prescribers could write prescriptions for methadone on a scrap of toilet paper and it would be processed and filled by most pharmacies, though scanning it into the system while maintaining the prescription’s integrity would surely be a challenge.  E-FORCSE  is the new statewide database, which monitors controlled substance prescriptions written for patients.  It is mandatory for providers to document their controlled substance prescriptions and related information into the system.  Pharmacists have access to the website too however they are not required to participate.  E-FORCSE has proven to be an effective tool in identifying instances of abuse and “doctor shopping”, but it isn’t enough.  In theory the law is straightforward, concise and clear-cut.  I am sure many healthcare providers can relate that when faced with pain patients, it is never that simple.  Our patients are creative and they always seem to have a story!  They have seemingly logical explanations as to why they have had their prescription written in Tampa, they are trying to fill it in Sarasota (60 miles south) and they live in Fort Myers (another 60 miles south).  Community Pharmacists are the last stop before the drugs hit the street; in the interest of public safety we have a professional obligation to use our best judgment.  In my experience, this dilemma has proven to be a daunting task when face-to-face with a patient claiming to be in excruciating pain.  While the accessibility of pain management clinics provides many of these prescriptions legitimately, others are resorting to fraudulent measures.  This past April, a pain management clinic nurse affiliate in Sarasota was exposed as the ringleader in a scheme that produced forged prescriptions.  The result was the dispensing of over 11,000 oxycodone and hydrocodone dosage units during a 10-month span.  Unfortunately, this is not an isolated event.

In talking with many people, both within and outside of healthcare, the one question that inevitably gets asked is “How are these people getting prescriptions?”  You would think that a prescriber would only write prescriptions for a patient who has a legitimate medical need.  Besides the obvious challenges that arise with pain management, (i.e. If a patient says their pain on a scale of 0-10 is a ten, how can we dispute that?), we are also confronted with the notorious “pill mills”.  It seems that many pain management clinics have dismissed psychotherapy, exercise, rehabilitation, interventions, and alternative therapies for medication alone.  And, they are focused on three medications that in their minds can be used to treat any and all ailments: oxycodone, methadone and alprazolam (a.k.a. Xanax®), although many seem to favor hydromorphone (Dilaudid®) as well.  Doctors and other prescribers spearheading these clinics take in huge sums of money by writing prescriptions for patients without therapeutic justification.  One doctor was estimated at making somewhere in the range of $13,000-$20,000 a week. While this is a particularly lucrative business for physicians that are looking to make major bank, it no longer devoid of risks.  With involvement from the DEA escalating and tax laws being scrutinized, it is becoming increasingly difficult to fly under the radar.

All this commotion has mobilized healthcare providers from physicians to pharmacists that are now voicing concerns for legitimate patients who are in need of opioids.  It seems that the honest practitioners are now fearful of false accusations from regulatory agencies.  The spillover is affecting legitimate patient needs in a population of chronic pain patients who by all estimates are underserved to begin with because of suboptimal pain education in professional schools of medicine, pharmacy, and nursing.  Perhaps equally distressing is that some pharmacists have been denying pain medications altogether, even in legitimate patients.

With the new prescription drug monitoring system moving forward in the state of Florida, I have renewed hope that the war on opioids may one day come to an end and the sun will shine through the dark narcotic overcast in the “sunshine state” once again.  Until then, it is estimated that in the state of Florida seven people die from an accidental narcotic (most often opioids) overdose daily.

Dr. Justine Marryott is a staff Pharmacist at Publix Pharmacy in Sarasota, Florida. Her views are her own and not related to her employer. When not behind the counter she enjoys traveling, exercising, cooking and baking.