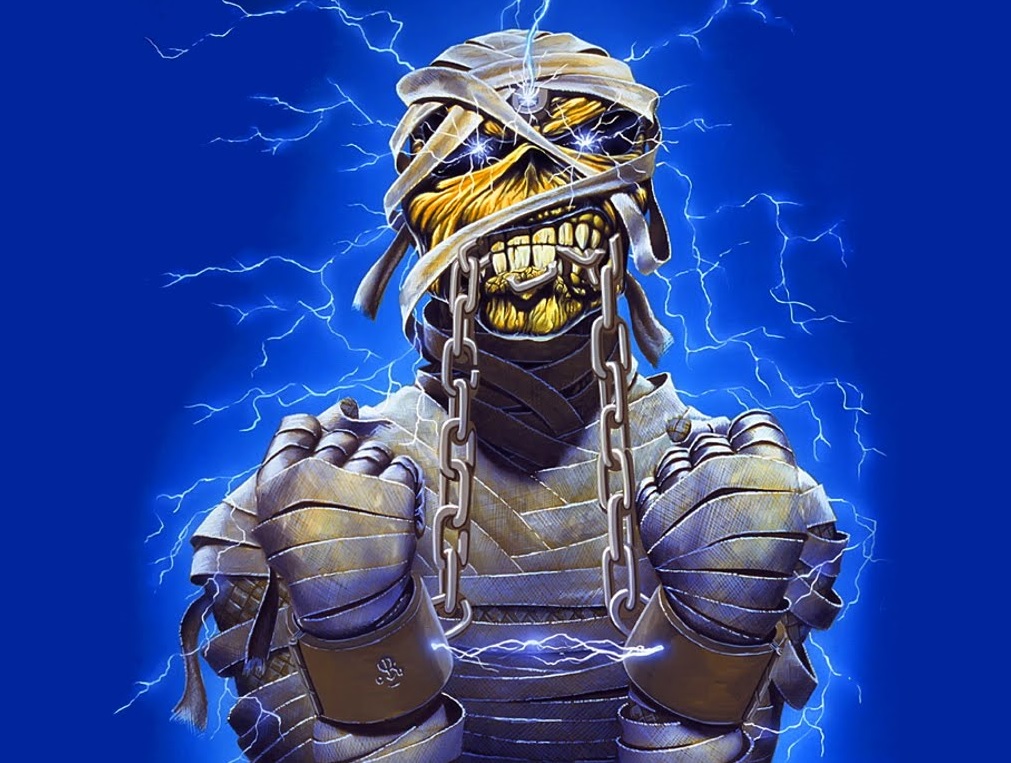 Dr. Mortimer Fein is back to examine the reality of opioid safety against the ironic reality of money, politics, and government regulation. While Fein sure hit the mark, lawmakers seem very far away from the bullseye. Thank you for another great contribution Dr. Fein.

This is a true irony. At a time when media and government reports lump heroin and illicit opioid overdoses with deaths from legitimately used prescription opioids and have made opioid medications seem more dangerous than virtually anything on the planet, innovations in opioid products, availability of opioid overdose antidotes, assessment tools, adherence monitoring and acceptance of nonmedical aspects of pain treatment, many of the puzzle pieces are in place to deliver opioid therapy in the safest possible way. The realization of the need to avoid or at least exercise extreme caution in the use of polypharmacy, in particular the concurrent use of opioids and benzodiazepines (and to obtain sleep studies to make sure that any apnea is addressed) could strike a blow against overdose as can the growing use of buprenorphine for pain.  All of these elements now in place, if orchestrated adeptly, can help make opioid therapy as safe as it can be.

The one thing that is still not in place is reimbursement for any piece of the above, really:  for the physician/prescriber time, thought, other FTE time, urine drug testing and monitoring, products with safeguards etc etc. Indeed one of the heads of a major insurance carrier had the temerity to get up at an FDA meeting in which guidance was being developed for abuse deterrent formulations for generic opioid products and say essentially, “good work on all the ingenuity and innovation pharma guys but alas we won’t be covering these since there is no evidence that they work.”  No evidence that they work. I would like people like that to volunteer to participate in a randomized trial testing whether or not jumping out of an airplane with a parachute is safer than without. Indeed, I would like them to be “randomized” to the placebo arm. 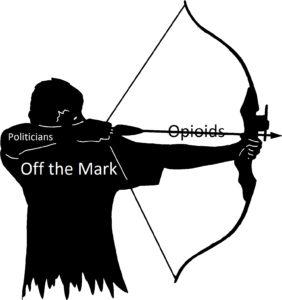 The CDC has further enshrined the use of short acting opioids as the therapeutic choice along with other shortcuts such as artificially low state morphine equivalent daily dose limits, labelled by therapeutics experts as “pseudoscience”, all conspire to further constrain the individualizing of therapy helping propel us toward a time when the remnants of opioid therapy will be so impotent that fewer will have the potential to benefit while many of the negative outcomes continue. Along with confining regulations and layers of hassle, clinicians can feel like they are being squeezed to death in a media/law enforcement/regulatory iron maiden – the spikes slowly, painfully, squeezing the life out of their efforts to relieve suffering.

It can be argued that when the opioid revolution first was set in motion it was initially done so in centers of excellence with expert clinicians, more resources and less pressure on the system. The rest of the healthcare system was unprepared in so many ways for 400-500% increases in opioid prescribing. Dishonest parties came out of the woodwork to exploit the gaps and they didn’t have to do it clandestinely either. These were gaps that you could drive a truck or even fly an Oxycontin Express through. Despite the multitude advances only partially catalogued above the rhetoric has not kept pace and there’s been little to no changes in policy to reflect the progress.

In the end those really being subjected to an almost medieval cruelty are those with chronic pain, suffering in a fashion not unlike the famous 1941 self portrait of Frida Kahlo above left, The Broken Column, depicting her chronic pain in an abstract reference to an iron maiden with a corset and nails sticking into her face and body.

Many pain patients feel their vitality being slowly and painfully squeezed out of them just as THE Iron Maiden sang in Wasted Years, “Can’t ease this pain so easily.” I suspect for people in chronic pain there is not even a hint of irony in this iron maiden at a time when it has arguably never been safer to prescribe opioid medications.

7 thoughts on “Irony or Iron Maiden”