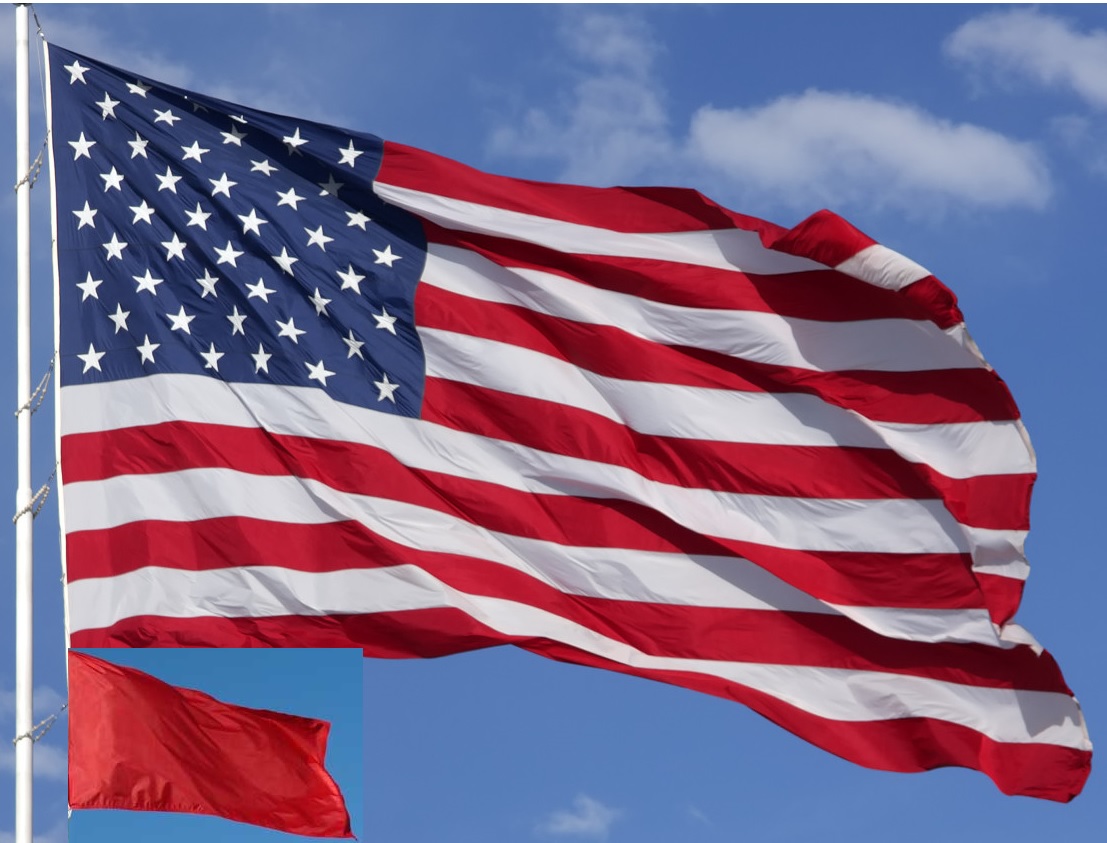 Dr. Mortimer Fein is at it again.
Thank you Dr. Fein!

How Major Campaign Issues are Reflected in the World of Pain

We now live in a world in which a 60+ year old female healthcare provider with no history of addiction can be seen in an emergency room after a slip and fall leading to a long bone fracture and have no discussion of pain management nor be offered any pain medication. Forget about 3 day limits or 7 day limits or wandering in the desert for 40 days and 40 nights or whatever quantity or time has been enshrined into law by state and other officials practicing emergency medicine without a license. If you want to see real climate change, forget about rising tides and 100 year storms, look at the pain world. Global warming is happening for people with pain alright and it is due to untreated inflammation. The climate has reverted back to the stone age, or at least 1946, when even cancer patients were supposed to be spared the “the indignity of opioid addiction.”

Issues of race too have been at the forefront of the campaign. Knox Todd and colleagues once demonstrated that the under treatment of pain in long bone fractures in emergency departments differentially affected people of color. And while there was outrage, it is not as if people of color are having it all that much better decades later. However as my friend’s wife’s experience above suggests, maybe we have found a way to get rid of the disparities.  Treat no one. Racism IS dead.

I don’t want to live in a country in which this is the way we take care of one another.

Welcome to post opioid apocalyptic America, a barren and alienated place where the relief of suffering is no longer a priority.  Meanwhile, the race for the presidency has been contentious, divisive and at times, bizarre. It has often been more about style than substance; more about personalities and mudslinging than issues. Many of the issues have been given lip service and then dropped for more mudslinging. The opioid epidemic has been mentioned from the stump by every candidate since the primaries and other than turning it into a platform for more law enforcement or a thinly veiled jabs against immigration, no real solutions have been offered and certainly none that detail protections for people with pain.

Trade deals have also been a big campaign focus. With attacks against pharmaceutical companies abounding from both sides of the aisle (always helps to have a common enemy and since they are the greedy drug dealers the production of the opioid products they make need to be curtailed if not eliminated) a market place has been opened up in America for drug cartels to operate both foreign and domestic.  Attacks against prescription drugs to solve the heroin epidemic are facilitating a virtual Pan Global Free Trade Heroin Pact. We really poked the bear on this one. Drug cartels that lost their “patent” exclusivity on making cheap marijuana have sought to diversify with heroin, fentanyl and host of other newly minted products.

With two such unpopular candidates running, it seems to me that it turns the electorate into a large group of one issue voters. You find the candidate that is aligned with your interests on your key issue and then hold your nose and push the lever and try to tune out all the things you don’t cotton to. Well good luck people with pain. Emails and sexual allegations are more important than your day to day misery. I have my bias for sure, but if I were a person with chronic pain I am not sure I have enough information to even become a one issue voter. One side supports Obamacare and one side does not but that doesn’t even seem to be the key variable.

My advice is to get out in these last few days of the election season and go to town hall meetings and ask these questions of people running on the local and state level. Most of the damage is being done on the state level anyway. Ask questions and thereby raise awareness amongst people running for your state government and especially people running for positions like attorney general. Don’t let them build their political careers by making hay on the opioid crisis pushing a strictly law enforcement agenda at the expense of compassion.

And when they start sweating, maybe then we will see the beginnings of some Global Warmth.

Don’t forget to join us at the Pain Rally this weekend in DC.
Date/Time: October 22, 2016, at 10:00 am EST.
Location: The Ellipse across from the White House
Bring lawn chairs and snacks from 10 am to 5 pm.  Meet with fellow pain patients from across the United States and listen to a range of dynamic speakers from the patient, family, and clinical communities along with advocacy leaders.