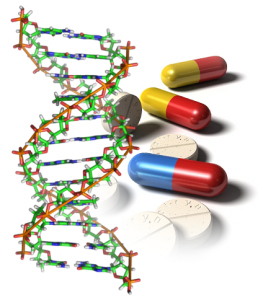 25 thoughts on “One Size Opioid Dose Does Not Fit All”