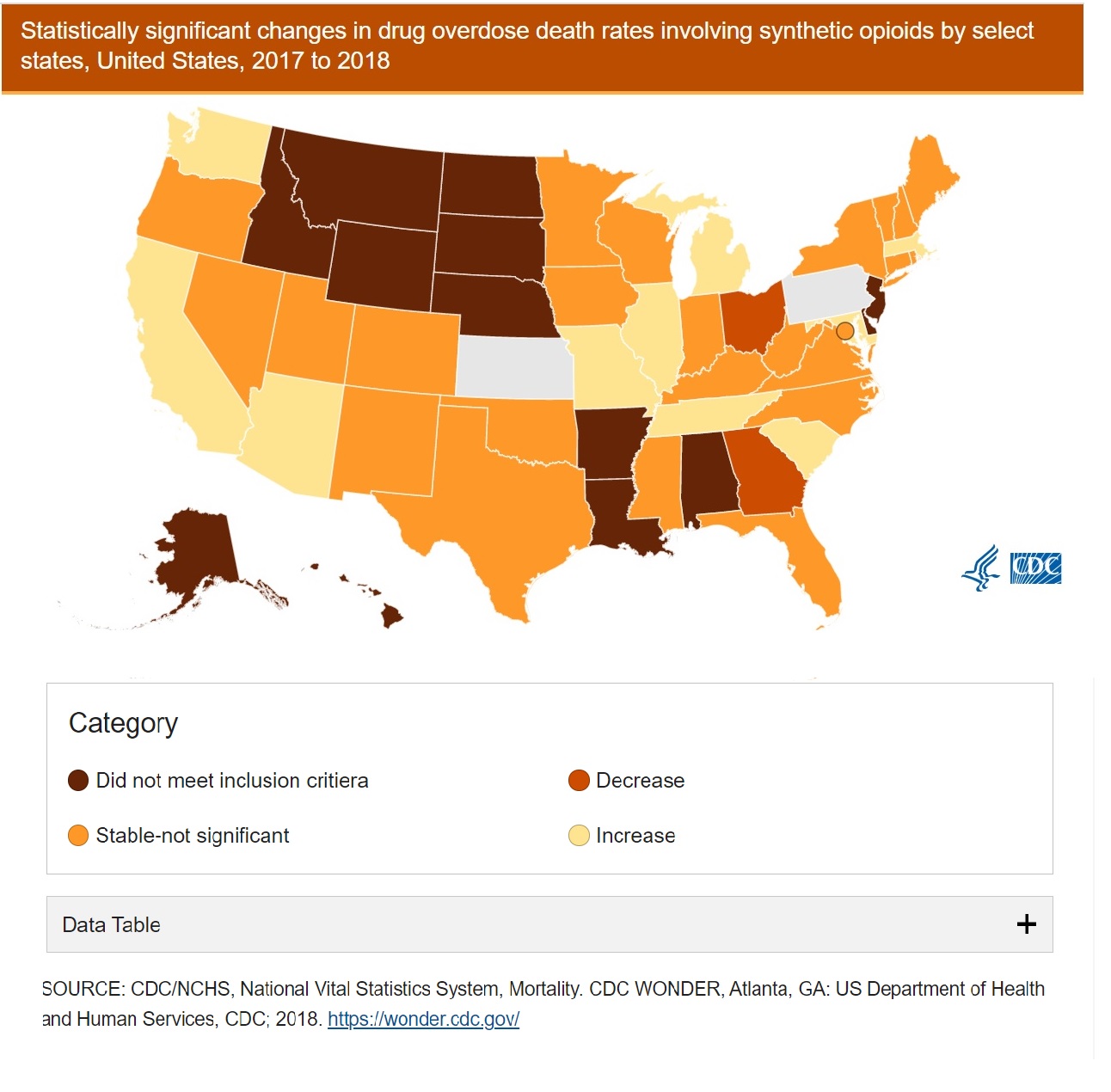 It is no secret today that we are experiencing a serious opioid crisis, particularly in a time of isolation related to COVID-19 and associated isolation. What is characterized as the “opioid crisis” continues to ravish communities and families across the U.S. Based on the most recent provisional data from the CDC/National Center for Health Statistics (NCHS), approximately 81,230 drug overdose deaths occurred in the United States in the 12 months ending in May 20201. Over the years I have continued to survey the landscape of this discussion surrounding the opioid crisis, and I have realized how complex and nuanced this topic really is. When presenting statistics as outlined above and discussing overdose deaths, individuals tend to speak in broad terms and characterize overdose deaths as mostly attributed to prescription opioids.

The consequence of certain narratives can have detrimental effects on different segments of patients in our society that depend on the medical use of long-term opioid therapy for their disease states. In a report published by the CDC on December 17, 2020 via the CDC Health Alert Network they were astute to note that synthetic opioids (in which they defined as illicit fentanyl analogues, aka “fentalogues”) was the primary driver of those overdose deaths2. Fentalogues are chemically different than pharmaceutical fentanyl, the latter of which is used medically in inpatient and outpatient settings, depending on the formulation (intravenous vs. transdermal patch vs. transmucosal immediate release fentanyl). Data on state drug confiscations per the National Forensic Laboratory Information system (NFLIS) showed significant increase in the number of reported fentalogue drug confiscations reported by forensic laboratories around the country from 2012 to 20143.

Another important aspect to consider is the polysubstance nature of overdose deaths. The combination of multiple illicit drugs is another driving factor of overdose death that we need to understand and consider. The CDC Health Network Advisory Report of December 2020 also pointed out that overdose deaths involving cocaine and psychostimulants such as methamphetamine have increased 26.5% and 34.8% from the 12-months ending in June 2019 to the 12-months ending in May 20202. Calcaterra et al in a 2013 study sought to examine demographic trends, and describe common combinations of substances involved in opioid related overdose deaths. In this study they found that the death rate related to pharmaceutical opioids and benzodiazepines was the highest, followed by cocaine, alcohol, and antidepressants when used in combination4. Diversion is another variable that often gets missed when discussing overdose deaths. In a 2015 National survey on drug use and health they found among adults with misuse, 40.8% obtained prescription opioids from friends or relatives for their most recent episode of misuse or abuse5.

It should be apparent by now that it is important to understand exactly what drugs are involved when assessing overdose deaths. A few questions should come to mind when looking at the data:

How many drugs were involved?

Were the drugs involved attained from an Rx or illicit source?

What risk factors did the individual have that contributed to the increased risk of overdose death?

As we have seen, with the increase of an adulterated drug supply, it is important to properly characterize what is going on during this crisis. As we continue to see overdose deaths, and lives being affected by this crisis it will be imperative that we properly identify the true culprits involved.

As usual, comments and questions are welcome! 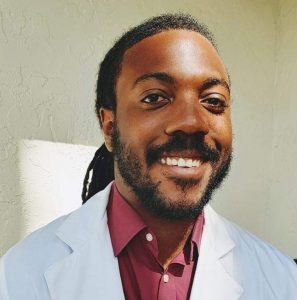 This guest post is written by Dr. William Amarquaye, a graduate of University of South Florida with a bachelor’s in biomedical sciences and a Doctor of Pharmacy in 2017. He currently practices as a Clinical Pharmacist at Brandon Regional Hospital in Brandon/Tampa area, Florida.

26 thoughts on “Opioid Death and the Real Culprit”