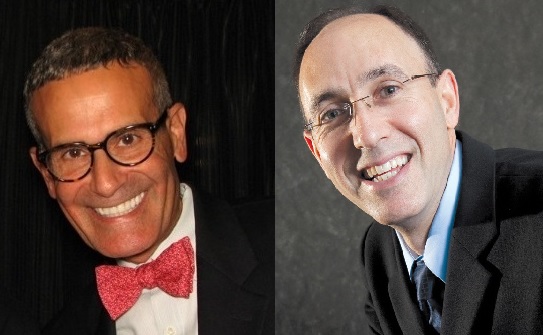 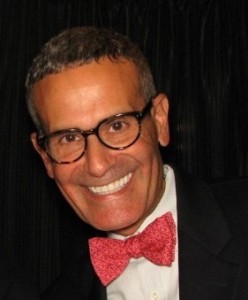 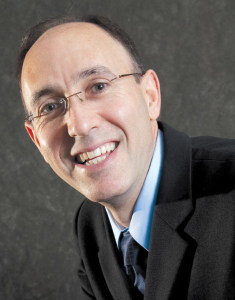 Who would’ve predicted that an MD from Northern Jersey and a PharmD from Upstate NY, their names separated by just one letter, and unbeknownst to each other for years, each developed independent passions for treating pain without crossing paths for more than a decade?

Most recently, Dr. Gudin and I both learned that each of us have participated as legal expert witnesses in various [overlapping] case examples that could have incredible learning and “defensive medicine” implications for pain practitioners and other providers/pharmacists nationwide.  We decided over a relaxing break from teaching on a sunny afternoon in Phoenix that we will finally join forces, team up, and provide monthly vignettes on assorted pain cases that should prove helpful to anyone treating pain, from the prescriber to the dispensing pharmacist, in some cases the nurses administering drugs, and perhaps even non-clinician caregivers.  This specialty blog promises to be quite interactive with clinicians and patients alike.  Who knows, maybe we’ll engage some attorneys.

The FUDIN-GUDIN team, both editors for Practical Pain Management, originally learned of each other many years ago when Fudin was receiving emails and other communications to lecture and consult at various venues.  At the same time, it seems that MD counterpart Gudin was encountering the same requests.  Both learned of each other’s existence but still hadn’t met.  One day, Fudin shows up for an Advisory Board meeting in North Carolina, attempts to check into the hotel and is told “we have no reservation for you”.  Baffled, Fudin asked the receptionist to double check.  She tells Fudin, “We have a reservation for a Dr. Jeffrey Gudin, but none for Dr. Jeffrey Fudin”.  Fudin politely points out that there is in fact a Dr. Gudin, but has no idea if Gudin is scheduled to attend.  Then the receptionist comically states, “Oh, look here – there are two reservations for Gudin, and none for Fudin”.  As the last words fell off her lips, Gudin shows up behind Fudin, taps him on the shoulder, and that was the beginning of their very first live encounter.

We hope this will be the inauguration of some great educational opportunities.  In fact, next year we have a surprise session planned at PainWeek in Las Vegas where we plan a FUDIN-GUDIN debate.  Stay tuned for that, and enjoy the upcoming blogs.  See you soon here at the PAINFULLY LEGAL blog.