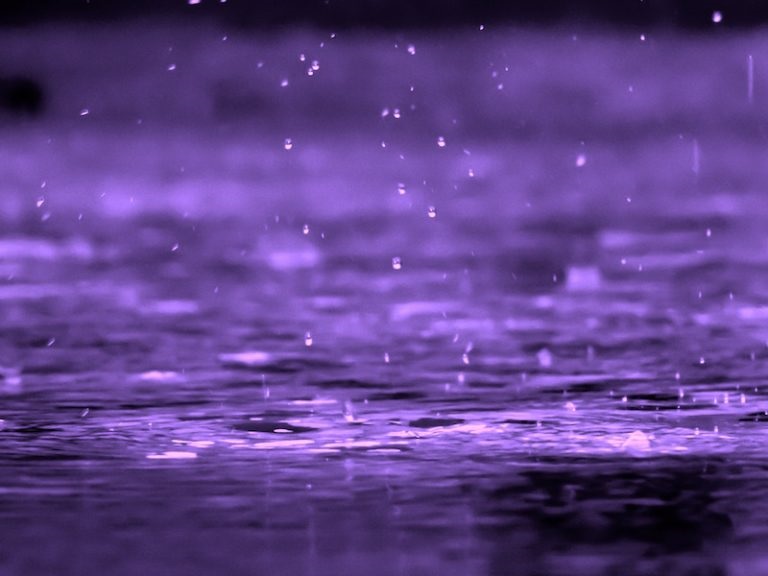 A renowned Music Producer, Songwriter, Musician, Singer, Prince’s sudden death resonates a chilling and shocking surprise to many.  The death of Prince is painfully true and saddens those of us who followed him.

In memory of Prince, Dr. Lynn Webster recently posted THIS BLOG  on his Painful Truth website and was kind enough to repost it here as a guest blogger. We thank Dr. Webster for sharing this insightful message and keeping things in perspective.  Prince will be sorely missed by many music enthusiasts worldwide.

Here’s what Dr. Webster had to say…

We don’t yet know why Prince died. The facts aren’t in, and I don’t want to draw conclusions until I have more information.

That said, some entertainment media outlets (TMZ, Variety, and more) are reporting that Prince was treated with naloxone, which is the antidote for opioids including heroin, in the days before his death.

If that were true, it would mean that Prince was taking too much of a substance, whether it was prescribed or not.

It won’t mitigate the loss of a superstar and a vibrant, innovative talent.

Here’s What Worries Me….

But here’s what worries me: in this age when the media reports information (or misinformation) as it comes in, the tide often turns against the individual who has inappropriately used drugs.

Learning that a celebrity died from an  addiction may change people’s perception of him or her, and it may diminish the tragedy of the death in the eyes of some who will rush to judgment. I’ve seen that happen too often when someone dies of an opioid overdose.

Here’s what I’d like for people to understand. If we find out that celebrities  — or anyone, for that matter – inadvertently overdosed on prescription medications or became addicted to heroin — we have to realize that they are still precious human beings.

Drug addiction doesn’t mean the person’s life is worth less than it otherwise would be.

Addiction isn’t a character flaw. It is a disease, and it’s a thief that can steal our friends, fathers, mothers, children, or — certainly — our beloved pop culture heroes from us.

We can miss Whitney Houston, and mourn the loss of Philip Seymour Hoffman, and want to bring back Cory Monteith, although their medical records and autopsy results may show us that addiction played a role in their deaths. We can love and honor our family members, neighbors, colleagues, and friends although they may suffer from addiction, too. In fact, it is our obligation to treat everyone with compassion and not to stigmatize someone with a disease, whatever that disease may be.

People with addiction are not letting us down or disappointing us when they use substances. They can’t control their addiction any more than they could be expected to control any other disease, whether it’s cancer, cardiac problems, or diabetes.

People With Addictions Have A Disease

People who live with addiction, or who die of addiction, aren’t doing anything wrong. We feel horrible when we lose an idol, a childhood friend, or anyone else, and that’s bad enough.

People with addiction need our understanding and appropriate medical treatment, not our disdain.

Now, if TMZ is correct, and Prince was treated with naloxone, here’s the issue: Naloxone (Narcan) works for only about 40 minutes. That’s enough time to save a life and buy time until an individual gets to a medical care facility where more naloxone can be administered or a person’s breathing can be supported.

If a person opts out of treatment because he/she is worried about the damage that might cause their reputation, then that just adds to the tragedy of the death. Immediate treatment can save someone from an overdose.

Lawmakers may debate the rules that govern how people with opioid addictions should have access to naloxone. But moralizing about addiction doesn’t help people with addiction. We don’t add joy to our lives, and we don’t make the people who matter to us either healthier or happier, when we judge them for falling prey to the disease of addiction.

This is clearly absurd.

No one should feel forced to deny the fact of their addiction in order to sustain a career, or to maintain the support of their loved ones. That’s just not the way it’s supposed to work. Death is hard enough. Attaching a stigma to the way someone we cared about died is just unworthy of us all.

We, as society members, must offer compassion to those with addiction. It’s within our power to support our loved ones when they struggle with addiction, and to honor them throughout the stages of their sickness.