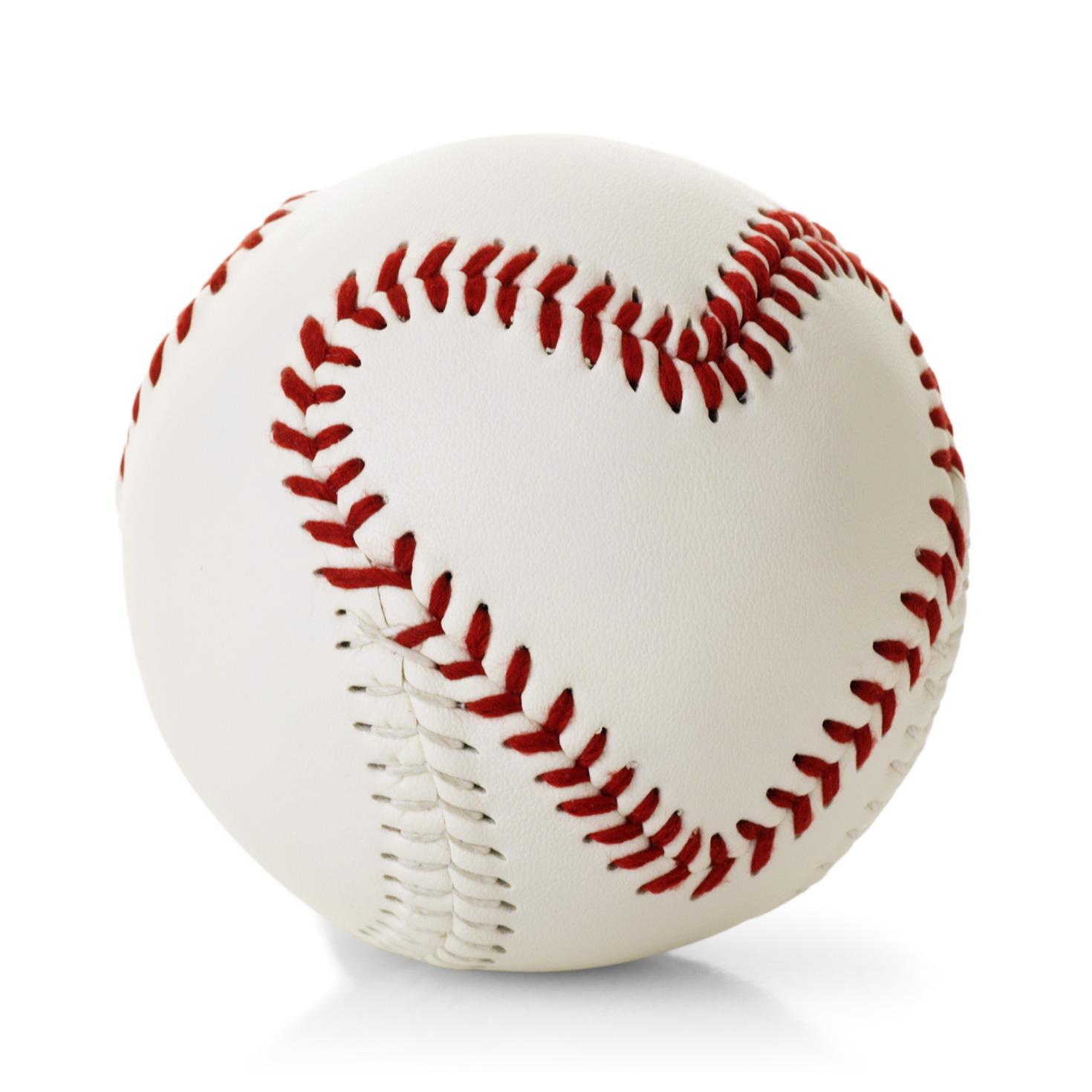 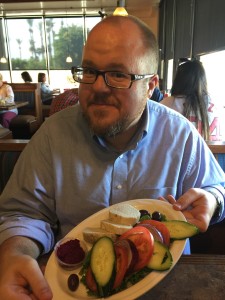 Right about now, Wilmer Flores has nothing on me. The young NY Mets ballplayer was last seen wiping away tears when an internet rumor about his having been traded to Milwaukee reached him even while he still had a few innings left to go (supposedly) in a Mets uniform.  It is a little hard to resist making jokes at the expense of Beertown (c’mon Milwaukee ain’t that bad) and inject some sarcasm to dampen and distract from the raw emotion embodied by his crying about losing the connection to his beloved teammates.   Far be it from me to interject sarcasm and deflect true emotion (yeah right, just ask some of the people who have had to deal with me at times of crisis). For right about now, my most beloved teammate is facing a crisis and I understand how Flores could be moved to tears at the very suggestion of threat of a breach in relationships that one believes and hopes will last forever.

Dr. Ken Kirsh is the person of whom I speak. He is the person without whom I could not speak, well not nearly as loudly or as intelligently. He has been my student, my colleague, my co-author, my role model, mentor and friend for 20 years. He is facing a medical crisis. He and I worked together with people with chronic pain and cancer. As former psycho-oncologists, we know just enough to be dangerous. As a former psycho-oncologist who worked with people facing the same tough opponent my buddy is now facing, advanced colon cancer, you would think I would have enough skill to take some safe therapeutic distance as I did countless times before. I have had patients for whom I felt real love yet also had enough “work ego” to do it from a safe psychological distance. I am unable to do that now. And maybe that’s for the better. I talk to him every day and say some helpful things, some stupid things, some self-centered things about my own reactions to what he is going through, and Ken has been very forgiving, acknowledging that we are both human but also that it at least makes him feel that I am not dealing with him as just a sick person. And when you reach out to him having learned of this news and maybe will be afraid you too will say something stupid, I am sure he will be equal parts happy to hear from you and equally forgiving.  That’s the kind of guy he is; not easily shaken from his stoic and taciturn base. 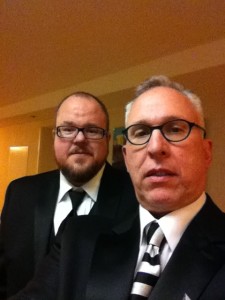 Ken and I hit it off immediately when he first walked into my office after I made overtures about my need for students to the professors at his graduate school. He walked in, picked up a big box o’data from a study I had completed but not written up and came back in a couple of days with the numbers crunched and a draft of the paper. It turns out, we have completely complementary cognitive styles and together we make one brain. Many, many papers have come since. Together we are a kind of Lennon and McCartney in our style of writing papers – I am the impressionistic and speculative one so I write the intro and discussion, he is the no-nonsense and detail-oriented one so he writes the methods and results – and we crank. And the way we write together is the way he forgivingly handles my dumb comments on the phone – no judgments; we always simply push the product down the road, never striving to write a perfect draft because we have agreed to feel no shame even if we send each other a piece of junk. (Ok, so not Lennon and McCartney, he would never let me be that grandiose, how about more like Macaulay and Mason the co-writers of Love Grows Where My Rosemary Goes the one hit wonder that elicits an audible groan every time the opening strains of the tune by the Edison Lighthouse are heard – Ken is a talented musician and songwriter and I know he above anyone else will appreciate this more apt and very obscure reference).

It isn’t just me who is threatened with a breach in a relationship with a trusted, wise and principled friend…I don’t think I am exaggerating when I say that I think this is a threat to every person in pain. Ken has been one of their steadiest champions. Maybe a little less obviously so because he doesn’t have quite the blarney that some of us who have been a bit more out front have. But he has been there providing the substance, researching, writing, speaking, taking controversial positions, advocating and fighting some more. And he will continue to do so; though he will now have to allocate some of his energies to a more personal fight. He started effective, but pretty tough, chemo this week.

Despite my lack of religiosity, I ask you all for your prayers. There are no atheists in foxholes.   Ken has taken me up on my offer to help manage communications to the world outside of our small circle so he can devote his energies to the tasks at hand. If Dr. Fudin is kind enough, I will periodically provide updates here on how he is doing and even what he and his wife Kristy might need. I know a lot of you will want to contact him and help. So write to me and I will help put you in touch if you don’t already have his numbers, emails or addresses.  There is a site set up with CaringBridge where friends and family can follow Ken as well.

In the movies Tom Hanks is not often wrong about much. But there is crying in baseball. Believe me, I know. 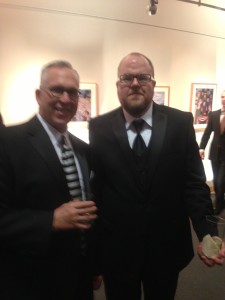 Dr. Steve Passik is Vice President of Clinical Research and Advocacy at Millennium Health, LLC. Prior to that, he had a 25 year academic clinical and research career principally at Memorial Sloan Kettering Cancer Center in NYC. He has over 200 publications to his credit – the lion’s share written with Dr. Ken Kirsh.

This blog is posted with permission from Dr. Kenneth L. Kirsh and is compliant with the Health Insurance Portability and Accountability Act (HIPAA).

10 thoughts on “There IS Crying in Baseball”