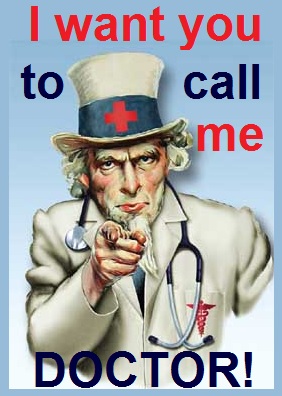 The political and media assault on an important new pain medication, Zohydro ER, continued this week. New actions by state officials have provided further proof that our elected leaders would rather grab headlines than help their pain-suffering constituents – another needlessly sad episode of “When Politicians Play Doctor.”

This week, Vermont Governor Peter Schumin issued an executive order creating barriers for medical professionals to prescribe Zohydro ER in his state. His action stopped short of attempting to ban Zohydro ER, which was the tactic adopted by his fellow New Englander, Governor Deval Patrick of Massachusetts, who declared that Zohydro ER could not be sold in his state.

Despite the FDA approval of Zohydro ER, and the steadfast defense of the medication in light of a proven patient need, these Governors decided they know more than scientists and professionals at FDA. With the stroke of a pen, they threatened the promise of a unique, new pain medication developed specifically for a subset of people who suffer from chronic pain, but who cannot take other hydrocodone medications containing acetaminophen.

The makers of Zohydro ER, Zogenix, fought back this week, filing a lawsuit in Massachusetts to overturn Governor Patrick’s executive order. After hearing the case, the Federal judge indicated she would likely grant Zogenix a temporary injunction against the ban. She stated the Governor had no jurisdiction to undercut the FDA. She scolded the state for not even consulting the company before banning it from Bay State pharmacies.

These knee-jerk attempts to undermine the FDA are ostensibly grounded in a deep concern about heroin addiction and misuse of prescription opioid drugs. There is no question that illegal use and diversion of prescription medications is a major public health issue. These governors are right to make it a national and state priority.

But while their motivation, in most cases, may be well-intentioned, their policy “solution” in this instance is totally misguided. More pointedly, these politicians ignore the needs of thousands of their own constituents – people suffering every day from serious, chronic, debilitating pain. 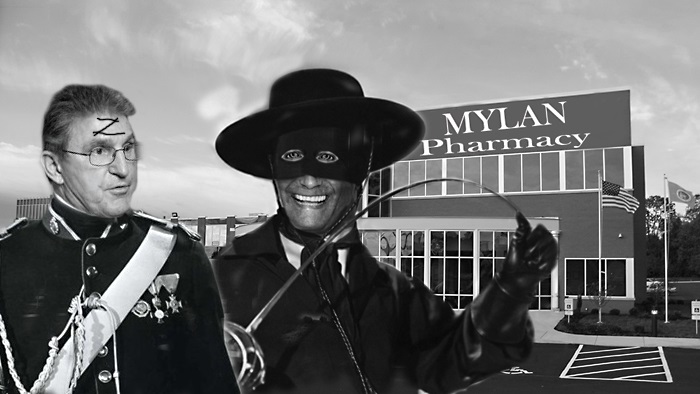 And for some politicians, the true motivation underpinning their proposed actions is in question. One of the most outspoken critics of Zohydro ER is Senator Joe Manchin, Democrat from West Virginia. Senator Manchin has drafted a bill to outlaw Zohydro ER, once again citing the “national epidemic” of opioid abuse, particularly in his own state. But a closer look at Senator Manchin’s connections and contributors leads me to think his motives may be more self-serving.

While the Senator rails against hydrocodone, it turns out one of the largest hydrocodone manufacturing centers is in his own state, in Morgantown. That plant is owned by Mylan Laboratories, a leading manufacturer of hydrocodone, oxycodone and morphine products. And who is the CEO of Mylan? Heather Bresch, Senator Manchin’s own daughter!

Beyond the obvious hypocrisy of Senator Manchin’s opposition to Zohydro ER, there is more troubling evidence of a potential conflict of interest. As Zohydro ER enters the market, and is prescribed more regularly to suffering patients who cannot take acetaminophen, it will take away market share from Mylan’s own hydrocodone products. According to Open Secrets, Mylan is one of the largest contributors to Senator Manchin’s campaigns.

I’m a clinician, not a politician. I wouldn’t dream of playing politics with my own patients’ health. But even I can see troubling signs in the Senator’s political crusade against Zohydro ER. For all the attention the news media has given to Zohydro ER, they should spend a little extra effort on exposing what – and who – is behind a coordinated campaign against an important medication option for people with chronic pain.

31 thoughts on “When Politicians Play Doctor”