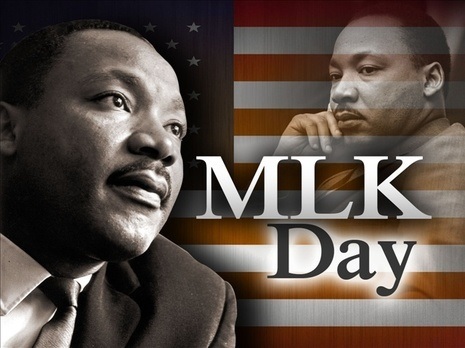 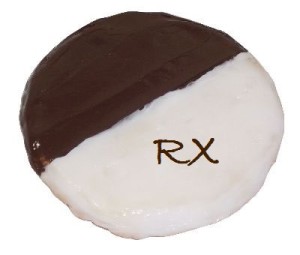 When Dr. Knox Todd wrote his now famous JAMA paper (as a resident in 1993!), he and colleagues demonstrated that Hispanics were about half as likely as Caucasians to receive pain medications for long bone fractures of matched severity.  UCLA and its faculty had bravely pointed out that the relief of pain with opioids can be markedly disparate based upon race/ethnicity.  In the time since, these disparities have been further brought to light in the context of the treatment of pain in differing disease states – including life threatening illnesses such as cancer and AIDS. As an additional nail in the coffin, even if a person of color is fortunate enough to receive an opioid prescription when medically appropriate and indicated, it has been demonstrated on any number of occasions that the lack of availability of opioids in non-white neighborhoods makes the filling of the prescription problematic or impossible.

And while Todd and Green and Morrison and so many others have indicated that the potential benefits of opioid therapy are not fairly doled out as a function of race, it is also clear that when the harm of a therapy differentially affects white people, politicians and lawmakers and all kinds of people listen in a way that they might not otherwise and they are moved to act. Add to the list of recent handwringing tomes, the new Johns Hopkins report on the opioid abuse public health problem. While it can be commended for being progressive on the need for pain education, the need for greater availability of medication assisted therapies for addiction and the taking of a public health stance with regard to the dual problems of pain and addiction, its language on pain and suggestions for improvements in pain management are so regressive that their obligatory introduction about how addressing addiction should not negatively impact those who legitimately need access to opioid therapy rings hollow.  And while there is a public health tone to the report as a whole, they punted rather than face the task of producing a thoughtful pain guideline and fell back on the repealing of nonexistent “permissive” pain laws. And why must they be repealed? Because white lives (really) matter.

Maybe people of color should consider themselves lucky that in retrospect they were denied equal access to a killer therapy.   That would be true if it were a killer therapy. PainKILLERS as the media likes to refer to them and the poorly defined group of 16000 opioid deaths makes it sound like pain management is overwhelmingly lethal. That  there is no evidence base for the benefits of long term opioids is another tired refrain -ignoring the 1 million people on OxyContin alone who it is fairly certain are not all addicts nor ready to keel over anytime soon. The selective use of evidence of harm is downright Orwellian. A recent paper found that pain medications are indeed fairly permissively prescribed in some instances; in North Carolina 2.2 million people (nearly 25% of its citizens) received an opioid in a recent year and .02% of them overdosed. Feeling lucky people of color? Any other class of medications would be considered safe in light of these statistics. But not when the deaths are in white people and particularly white suburban kids (here we are referring more to those who have died from opioids that were more than likely not prescribed for them). Every opioid death is a tragedy. Every opioid death should be avoided. But in the end, we will not solve this problem by making people in pain suffer worse by overstating the risk, not linking deaths to their root causes and not dealing with this problem in an intellectually honest fashion.

That white lives (really) matter is not particular to pain.  Another tragedy – the death of Libby Zion in 1984 – led to changes in the training and supervision of every doctor in the United States. Some would say that those changes were overdue. Some would say that Libby Zion’s death was simply a catalyst. Others would argue the changes wouldn’t have occurred if her father wasn’t a lawyer or if he didn’t write for the New York Times.  In retrospect, her death influenced every moment of most professionals’ careers that began on the heels of her untimely, tragic, unfortunate and potentially avoidable demise. And so I ask, would the world have paid equal attention had she not been white.

Sixteen thousand poorly understood, poorly characterized opioid deaths per year and everyone and their brother can’t wait to legislate the heck out of the problem -even those who purport to be public health oriented. Thirty thousand gun deaths and people throw their hands up in the air and suggest that legislation cannot possibly help.  Aside from the massacres that occasionally jolt us out of our media induced stupor, gun deaths overwhelmingly affect people of color. And so the laws remain unchanged. Black Americans are more than twice as likely to die from gun deaths as whites. Whites are more than twice as likely to get opioids in an emergency room. Good thing those poor people of color didn’t get opioids on top of the bullets.