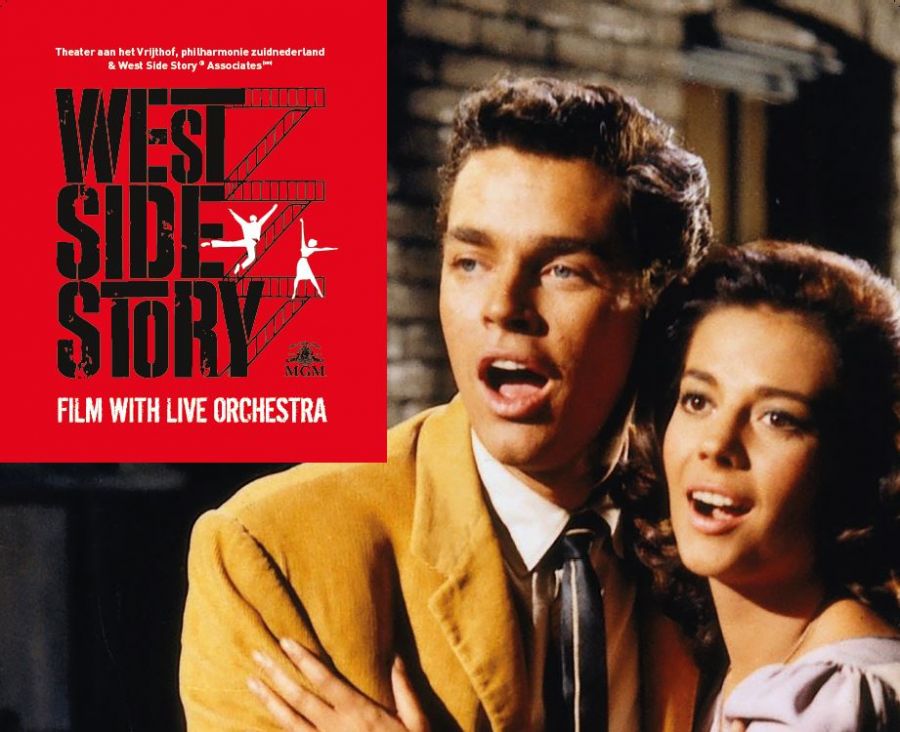 A rose by any other name would smell as sweet, a phrase popularized by Shakespeare’s play Romeo and Juliet, where Juliet argues that it shouldn’t matter if her lover is from the rival Montague family; and that Romeo should be judged on his own merits.  Then in 1961, a modern-day film educed a similar theme but this time tensions were between a white American gang (the Jets) and a Puerto Rican gang (the Sharks, from the Upper West Side of Manhattan),  fueled this time by love between Riff and Maria. Fast forward to today, where we have a love affair between opioid abusers and heroin, laced with unanticipated potent illicit fentanyl derivatives – except this time, while the chemical families share similarities, the result is imminent death by unsuspecting heroin abusers. Unlike Romeo and Juliet or West Side Story, politicians, lawmakers, and journalist watching this film unwind are not grasping the message.

It’s mind boggling to me that people are dying all around us from imported illicitly manufactured FenTanYl DERIVATIVES. I type in this fashion to sensitize readers to the fact that illegally imported DERIVATIVES are NOT synonymous with legitimate prescription fentanyl, and in fact, prescription fentanyl is on the bottom of the list as causing opioids deaths, as seen HERE.1 This week there were countless anti-opioid zealots spewing rhetoric on various mainstream media platforms (just Google it) regarding newly FDA approved Dsuvia (sufentanil sublingual), intended for medical emergencies, where oral administration is not a viable option, and IV access is not immediately feasible or medically desirable. See New Opioid 10 Times Stronger Than Fentanyl Approved Despite Abuse Concerns.

Our Albany Pain Team has recently published two articles on illicit fentanyls. A very detailed overview of the problem and the actual derivatives was published by Bettinger et al HERE in Practical Pain Management (PDF on request), and just this week by Persico and yours truly in Pharmacy Times HERE.2,3 These were preempts to today’s blog, written by a star Pharmacy Resident together with a Student Pharmacist from Western New England University College of Pharmacy.  Their bios and photos appear below.  This is what they had to say…

Opioid medications have been under heavy scrutiny over the past several years due to their associated risks of dependence, addiction, abuse, and death. The intense media coverage surrounding the ongoing opioid epidemic as well as the 2016 CDC Guideline for Prescribing Opioids for Chronic Pain continue fuel this scrutiny and cast opioids in a negative light. Irrespective, opioid prescribing has been on a steady decline as providers move to alternative analgesic options.4 While the number of prescribed opioids continues to drop, opioid-related deaths continue to rise.5 This divergence suggests that opioids largely responsible for overdose and death may not be coming from legitimate medical sources.

Significant contributors to the stunning number of opioid-related fatalities are the illicit products being used recreationally.5 Illicit fentanyl and its derivatives are used either alone or in combination with other agents, such as heroin and cocaine seen this week in the Mac Miller incident. CDC opioid overdose reports continue to highlight the detrimental impact of opioids yet fail to clearly distinguish the agents driving the alarming number of fatalities. These reports have morphed the word “fentanyl” into an umbrella term used to encompass not only the FDA-approved medication fentanyl, but its pharmaceutical and illicit derivatives, as well.6 Fentanyl derivatives drastically differ in their potency, duration of action, metabolism, and intended use more aptly described as misuse.

Fentanyl, a synthetic opioid which is about 50-100 times more potent than morphine, has been used since 1968 for the treatment of moderate to severe chronic pain in several different settings.6 Fentanyl’s unique chemical properties allow it to be formulated into a variety of dosage forms, such as transdermal patches, injections, dissolvable tablets, and nasal sprays. Each of these formulations possess different indications, attributes, and dosages. For example, the nasal spray formulation (Lazanda®) and dissolvable tablet/film formulations (Actiq, Abstral, Onsolis, and Fentora) are indicated for breakthrough cancer pain, with a rapid onset and short duration of action.3 Comparatively, the transdermal patch (Duragesic) provides around-the-clock analgesia for patients with chronic moderate-to-severe pain.6

Fentanyl has three FDA-approved chemical derivatives for human use: alfentanil, remifentanil, and sufentanil. These medications are limited to inpatient use due to their intravenous routes of administration.6 Alfentanil is roughly one quarter as potent as fentanyl and is used for induction and maintenance of anesthesia.6 Remifentanil also serves a role in anesthesia but has a drastically different pharmacodynamic profile. It is about twice as potent as morphine and is rapidly inactivated in the body making it a suitable agent for procedures requiring rapid induction and recovery from anesthesia.6 The last derivative, sufentanil, serves an anesthetic role in patients who are intubated and ventilated and is notably 5 to 10 times more potent than fentanyl.3 One additional FDA-approved derivate, carfentanil, is not approved for use in humans. This dangerously potent medication (approximately 100 times more potent than fentanyl) is used as a tranquilizer in elephants and other large mammals.6

While the pharmaceutical agents described above can undoubtedly be lethal when misused, they are not the primary contributors to the rise in opioid-related deaths. Illicit fentanyl and derivatives continue to be synthesized and distributed for recreational use. The United States Drug Enforcement Administration (DEA) reported a 117% increase in the identification of illicit fentanyl and its derivatives from seized drug evidence between 2016 and 2017.7 And without a doubt, some deaths that have previously been attributed to fentanyl in general, likely were from these derivatives; since they share the same chemical nucleus, forensic labs may not look for the specific illicit unless they knew what to look for. It has been challenging to study these fentanyl derivatives since they are continually being developed and produced through illegal means.

Illicit fentanyl may smell the same to detection (aka sniffer) dogs, but we assure you, imminent death is far from sweet.

Mr. Baker is in his last year of studies at Western New England University in Springfield, MA. He has recently completed an Advanced Pharmacy Practice Experience (APPE) in chronic pain management at the Stratton Veterans Administration Medical Center in Albany, New York under the direction of Dr. Erica Wegrzyn.

Dr. Persico is a graduate of Albany College of Pharmacy & Health Sciences and Union Graduate College. She has practiced as a community pharmacy manager and is currently a PGY1 Pharmacy Resident at the Stratton Veterans Administration Medical Center in Albany, New York.

Information provided is the sole work of the authors, and the stated opinions or assertions do not reflect the opinions of employers, employee affiliates, or any pharmaceutical companies listed. It was not prepared as part of the authors’ duties as federal employees.

10 thoughts on “Fentanyl; A Rose by Any Other Name Would Smell As Sweet”