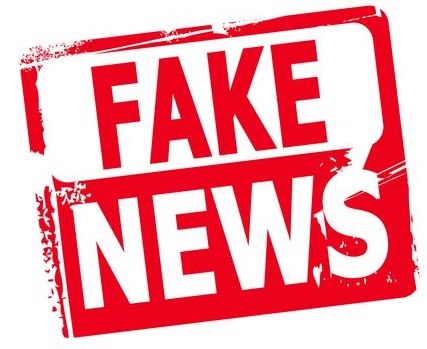 10 thoughts on “Sufentanil and Alternative Facts”