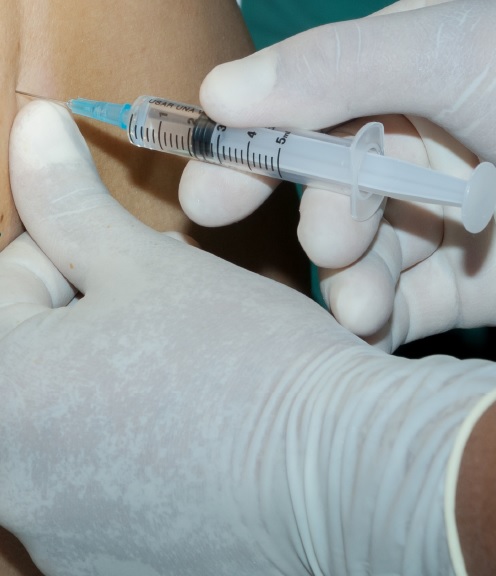 If I had a dollar for each time I’ve been asked that title question by healthcare clinicians and patients, I’d be a wealthy man.  This is a very practical question which heretofore has been given minimal scientific attention.  Practical Pain Management lived up to their name when they recently published the very “practical” commentary entitled A Practical Approach to Discontinuing NSAID Therapy Prior to a Procedure.

According to the article by Younans, Atkinson, and yours truly, “For many patients undergoing elective surgery or interventional procedures, particularly pain patients, non-steroidal anti-inflammatory drugs (NSAID) are among the commonest utilized medications for a multitude of chronic and acute pain syndromes.  In 2012 for example, 98 million prescriptions for NSAIDs were filled in the United States.  In addition, 23 million Americans reported using over-the-counter NSAIDs daily.  A directive to discontinue NSAIDs for some fixed timespan prior to surgery or interventional procedure is a serious concern, often creating significant angst for chronic pain patients that otherwise rely on NSAIDs to preserve daily function, obtain restful sleep, and provide comfort”.

For the most part, it seems that well-intentioned clinicians choose the “safest” timespan in which to discontinue NSAIDs prior to procedures; however that decision often uses aspirin as the benchmark by which all other non-aspirin NSAIDs are measured against.  It is well established that aspirin affects platelet function for the life of the platelet (7-10 days).  This is because aspirin, unlike other NSAIDs, IRREVERABLY binds cyclooxygenase-1 (COX-1) in platelets thereby inhibiting platelet aggregation and vasoconstriction for the entire platelet life-cycle.  Non-aspirin NSAIDs however are REVERSIBLY bound and their ability to affect platelet function is therefore related to their individual half-lives.

Many of our clinician readers were queried about their policy regarding NSAID discontinuation prior to developing the PPM manuscript.  “Not surprisingly, their answers varied between 0-10 days pre-procedure with the majority of responders recommending discontinuation NSAIDs at 5 days”.  We do recognize of course that various surgeries come with an inherent higher bleed risk, and that too must be considered.  These are outlined by various organization recommendations as presented HERE.

But, the PPM article carefully outlines pharmacokinetic differences among the various NSAIDs and also delineates their bleeding risk based on COX-2 selectivity as seen in this LINKED FIGURE by Warner and colleagues.1 (With permission from Warner et al. Copyright (1999) National Academy of Sciences, U.S.A.)

In essence, we make recommendations based on practical well-established NSAID half-lives and propose that discontinuation be based on this for each unique NSAID, since their presence in the blood is predictable and the platelet binding, unlike aspirin, is reversible.  The article concludes by stating “Discontinuation dates for NSAIDs are frequently based on hearsay or conservative estimates without scientific support or evidence-based guidelines.  Until such time that data are available prospectively, these decisions should be based on what we do know. Therefore, clinicians should consider discontinuing NSAIDs based on pharmacokinetics, COX selectivity, co-morbid renal or hepatic dysfunction, pain level and tolerability, overall bleed risk associated with specific surgeries or procedure types, and overall impact to the patient’s well-being during the perioperative timespan”.

A PDF of the PPM article, A Practical Approach to Discontinuing NSAID Therapy Prior to a Procedure is available HERE and a direct link to their website version will be added HERE when available.

Please take the time to read the linked article, and as always, I encourage clinicians to comment herein on their experiences, their policy, and outcomes.  Pain suffers too are encouraged to share related experiences.

Happy Holidays to All!

4 thoughts on “How long before an interventional procedure or surgery should I stop NSAIDs?”