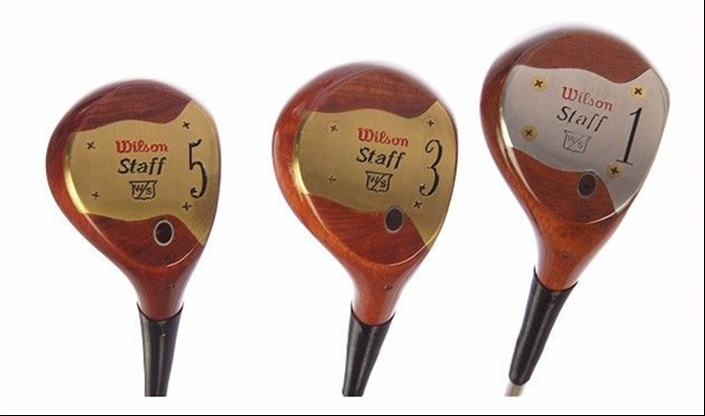 Some snippets of the Practical Pain Management article include the following:

Regardless of what he was taking, both doctors agree he should not have been driving but Dr. Fudin adds that the ability to drive depends on the drugs taken, the time they were taken, and other important variables.

“Vicodin has a strong warning on the label not to operate heavy machinery or drive a car. That doesn’t mean that Vicodin is the devil but it means you need to take the medication as directed,” Dr. Fudin explains. In addition, “data supports that had Mr. Woods used Vicodin on a regular basis—as a single agent without the other drugs listed—it may have actually improved response time in a motor vehicle, not hindered it. To read the whole story, click here.

Since his accident, news coverage has speculated about what caused Woods to drive under the influence of drugs, with blame and attention towards Vicodin, specifically the opioid hydrocodone, as the cause.  This of course just adds to the rhetoric of the terribleness that has been overstated with opioids.

As PPM points out in their interview, Mr. Woods admitted to taking several medications.  But, we don’t know the doses or times they were taking, what they actually were, or the tolerance level Mr. Woods may or may not have had to opioid therapy.

While we never recommend driving with any sedating medications, there is precedent for driving when on continuous long-term opioid therapy at regular doses.1-7 This is not something clinicians generally advocate, but there may be unique circumstances that must be determined between the prescribing clinician, the patient,and with adherence to state and federal regulation. Notwithstanding, when combining opioids with other sedating medications, this can be problematic. Another issue is that certain OTC (and prescribed drugs) could actually inhibit the metabolism of hydrocodone if taken within 48 hours.  Lansoprazole used for stomach upset and gastrointestinal ulcers for example could vastly increase the levels of hydrocodone. If this were the case, Mr. Woods would have had no idea that he was doing anything wrong. If he had taken zolpidem, the same argument could be made in terms of culpability, as he may have had no clue if he was “sleep-driving”.

What We Don’t Know

Let’s not place blame without having the facts!
Last I checked, in this country we are presumed innocent until proven guilty?

1 thought on “In Golf, the Wood is the Driver”